Sometimes I hear the plants whisper 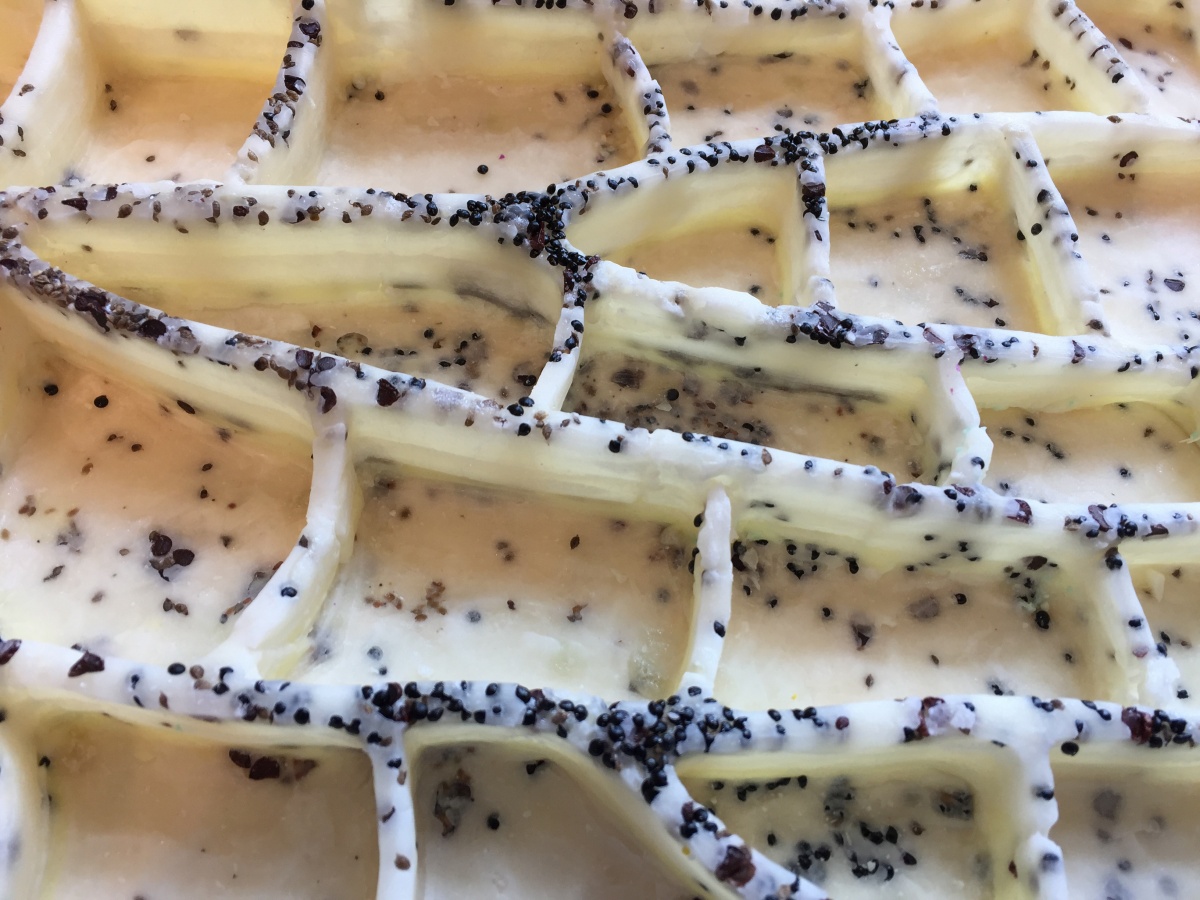 How to regain empathy towards the non-human? Karine Bonneval focuses on the plant otherness, and the complex and specific interactions that link human and plants. What if we could hear the mushrooms grow? Can we exchange our breath with trees? Her pieces explore the possible links between vernacular and technologies. Since 2014, she has worked in collaboration with different teams of scientists, among them the plant ecology research group at Freie Universität run by Matthias Rillig. Jointly, they have developed projects combining innovative research questions and methodologies in bioacoustics, microscopy and thermal representation with sensitive creation involving plants and their environments.

During her Berlin residency in Spring 2018, Karine Bonneval dedicated her artistic research to the Queen of water plants Victoria amazonica. The results of her explorationsare on display together with other pieces, sound and video installations all rooted deeply in science and at the same time dedicated to the fragility and poetry of the encounters and interactions between humans and plants.

The Dendromacy project, in intimacy with the trees, is a work carried out in collaboration with Claire Damesin, ecophysiologist and Ludwig Jardillier, micro-biologist in ecology, systematics and evolution of the University of Paris-Orsay. Together, they imagined a movie and an installation where the human and the tree exchange their breaths and their micro-organisms.

The film is shot with a thermal camera usually used to detect gas leaks in companies. A room of intimacy, created around a trunk, allows an unprecedented meeting.
This original protocol allowed us to gently catch the breath of the tree, and to film our invisible gas exchanges. These moments are fleeting and show the fragility and preciousness of interactions.

The Constellations dome uses the geodesic architecture of the structure used in the film to deploy a collection of microorganisms in a planetarium. In petri dishes, micro-organisms from different tree trunks and different people’s hands coexist, like so many stars and planets. These microscopic encounters thus become visible to the naked eye and invite contemplation of these fortuitous encounters.

Dendromité-Berlin is a sculpture that unfolds its roots, each ending witness trough sound  a meeting with a remarkable Berlin tree, whose history has crossed that of the city and its inhabitants. The recorded sound of hands contact on barks and diffused by the piece is a testimony of each singular encounter in its urban environment.

Morphogenesis is a set of drawings made in scratch card from microscopic views of sections of plant stems. These 13 extracts thus compose a plant chimera, a modified cell.

Listening to the earth started from a crazy idea: what if we could hear the mushrooms grow? After the meeting with Matthias Rillig who runs the plant ecology laboratory at the Freie Universität in Berlin, we decided to try to record the sounds of the soil activity. Thanks to the collaboration of Fanny Ribak, bioacoustician of the Neuropsi team at Paris-Orsay University, we were able to record the sounds of small invertebrates that sustain the earth.

The earth is loaded with many symbols: it is our planet first, the ground on which we grow our food, a raw material of construction, the surface on which we are anchored and on which we stand, the territory on which we live. Each ecosystem is based on a different soil, a witness of the mother rock on which it stands and of the accumulation of organic material coming from the beings living in the ecosystem, plants, mushrooms, animals, bacteria.

And to let hear of the life of the soil, Karine Bonneval imagined pieces created from terracotta, which is a natural amplifier of sounds and invites the visitors to listen, in a reconstructed landscape where come out of earth black stems inspired by the shapes of fungi. The perspective opens on a landscape made with a confocal microscope of encounters with hands, barks and fungi.

Talking to plants is a tradition in many cultures where all living things are considered on the same level and with the same respect. The papier maché and soil dome Anent proposes to immerse oneself in vernacular songs. The penetrable form, inspired by Cameroon’s earthen Musgum huts, invites you to extract ambient sounds to listen to its traditional songs from around the world that are directly addressed to plants.

The amazonica victorias are spectacular plants, and from their discovery by the Westerners to their acclimatization in the basin, their rich history is proportional to their gigantic size. Innovative treasures have led gardener Joseph Paxton to design a glass and metal architecture to create a greenhouse to their size in England, and this patent, itself inspired by the back structure of the leaves of these water lilies contributed to the growth of the glass and metal architecture of which the Crystal Palace was a flamboyant example.
Invited to a creation residency at the Botanical Museum, Karine Bonneval is inspired by this formal register to propose an inverted landscape, a wax installation – a tribute to the models of botanical collections – where the very structure of the leaf will draw a new aquatic landscape.

These projects were carried out with the support of Diagonale Paris-Saclay, the DRAC and Région Centre Val de Loire, and la Mire.